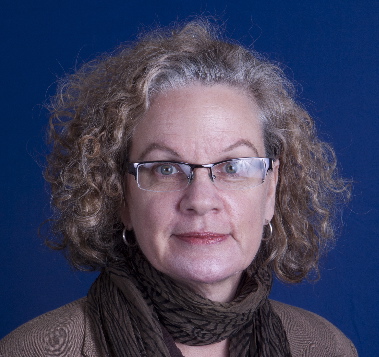 In this interview Michelle will be discussing her award-winning documentary "Death: A Love Story" which chronicles the illness and death of her late husband Mel. She will describe the process of making the movie, her experiences with the medical profession as her husband was dying, and also how the movie is currently being used to educate medical professionals about death and dying.

(Read my review of Death: A Love Story here)

You will learn about:

As a producer/director and educator, Michelle’s interests include media literacy, civic engagement, and empowering young and old alike to analyze media and produce inspiring films that have an impact on social issue conversations. Toward that end in 2002 Michelle founded HARKEN! Youth Media in East Los Angeles training underserved, gang-affiliated youth in all aspects of documentary filmmaking to nurture critical thinking, creativity, and leadership skills. Harken Productions continues to work with high school youth and adults at its downtown Providence, RI location. Michelle is also adjunct faculty in Lesley University’s Creative Arts in Learning Masters Degree Program as well as in the Communications and Film/ Media departments of the University of Rhode Island.

The national award-winning documentary Death: A Love Story, marked Ms. Le Brun’s debut as a filmmaker having directed, produced, written and photographed the film. It was nominated for the Grand Jury Prize at the 1999 Sundance Film Festival, won top awards at several other film festivals, and aired on national PBS and CBC Canada. An analysis of the film was featured in Sundancing (2000), by John Anderson, History in Documentaries (2005), by Alan Rosenthal (China edition), and Documentary Media (2009), by Broderick Fox. Death: A Love Story is currently used in classrooms in over 400 universities and colleges in the US and Canada and is available in the educational market at http://www.deathalovestoryvideo.com/