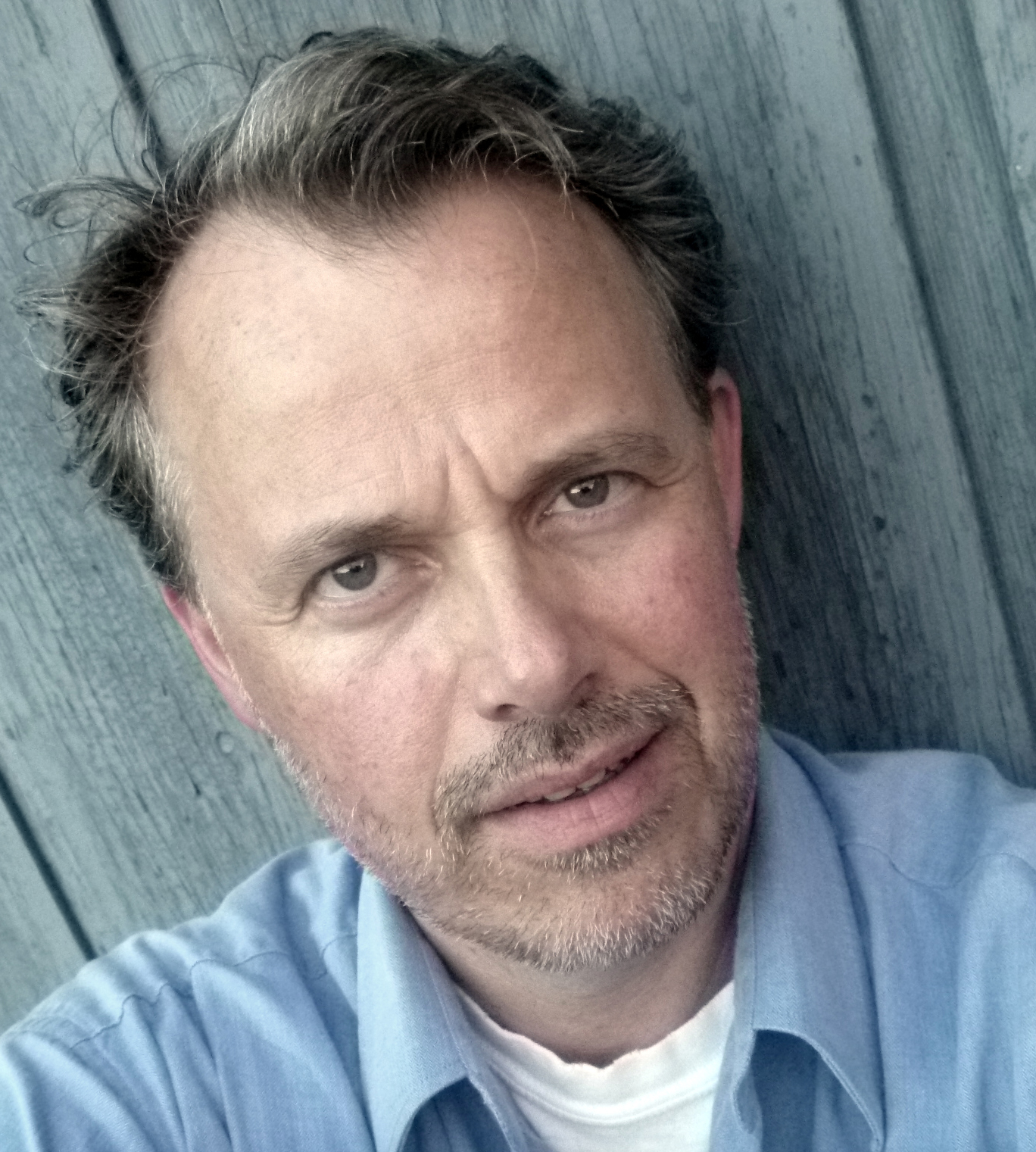 Edgar Barens lived behind the bars at the Iowa State Penitentiary for 6 months as he filmed this remarkable documentary of the final months of a terminally ill prisoner, Jack Hall and the hospice volunteers, they themselves prisoners, who cared for him. Edgar himself had attended a 14-week hospice volunteer training before the beginning of this project in order to fully understand the needs of the terminally patient and the duties of a hospice volunteer.

In this interview you will learn about the process of creating this film and what motivated Edgar Barens to take on such a project. We will also discuss: • the aging prison population and the need for hospice care in prisons • the prison hospice model and how it differs from traditional hospices • the use of fellow prisoners as volunteer caregivers

Edgar Barens (Director) received his Bachelors Degree and Masters of Fine Arts in Cinema and Photography from Southern Illinois University. His body of work includes documentary films, experimental shorts, music videos and public service announcements, which have been screened at numerous film festivals, conferences, broadcast nationally and internationally, as well as distributed educationally. Barens directs and produces documentary films that explore many issues at play in the American criminal justice system. Prior to Prison Terminal, Edgar's most significant documentary film was A Sentence of Their Own for which he garnered the prestigious CINE Golden Eagle and the National Council on Crime an Delinquency PASS (Prevention for a Safer Society) Award - the only national award recognizing filmmakers who focus on our criminal justice system in a thoughtful and considerate manner. Barens' work has received funding from the Illinois Arts Council, the Open Society Institutes' Project on Death in America and the Center on Crime, Communities and Culture, the Independent Feature Project, the Jane Addams College of Social Work at the University of Illinois at Chicago, the International Documentary Association, with additional support from Working Films and the Blue Mountain Center.