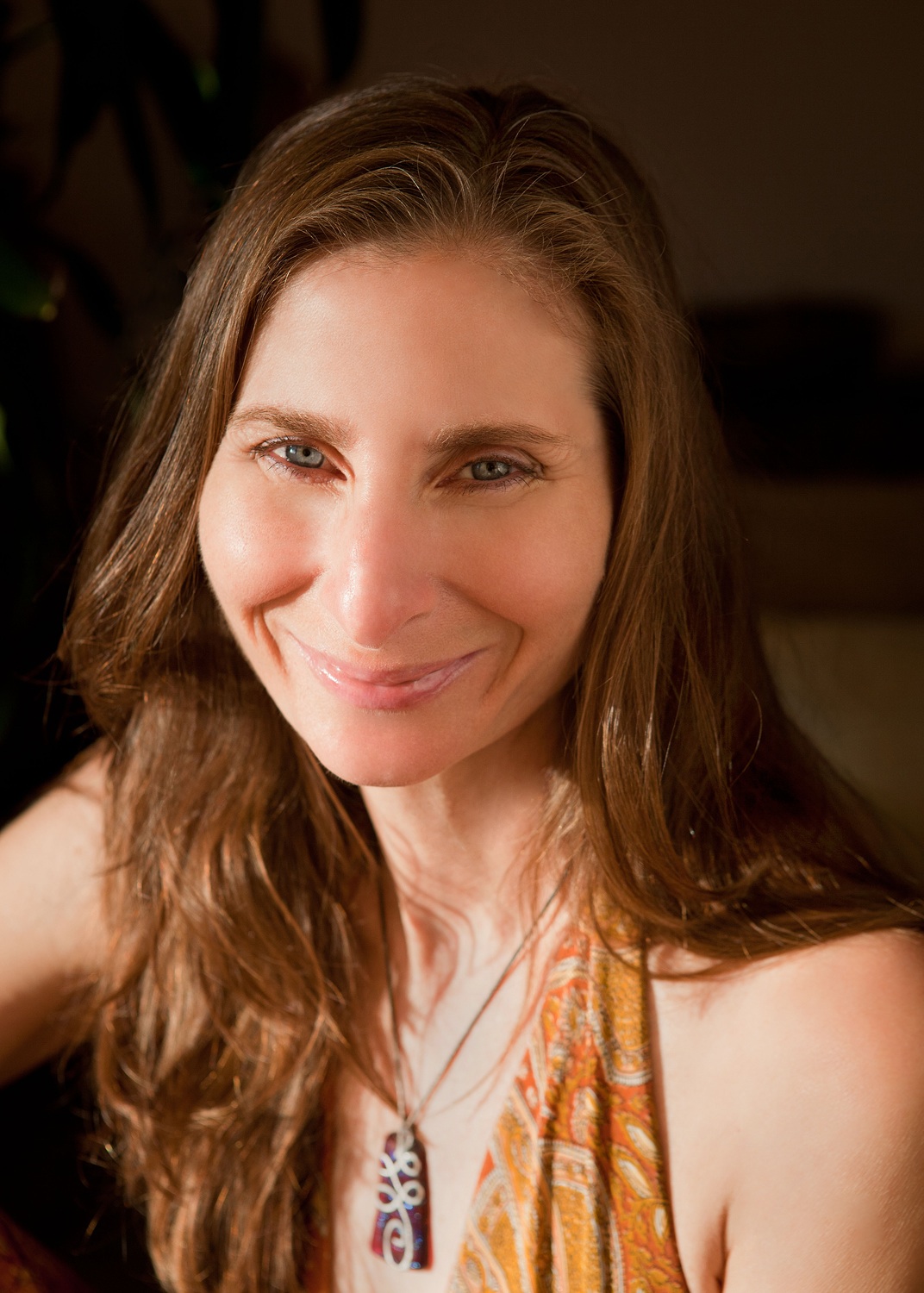 March 13, 2014 - 10 am Pacific/1 pm Eastern
Purchase the Access Pass to listen to this and ALL other interviews!

Learn all about the rapidly growing, grassroots movement of the Death Cafe from Betsy Trapasso who has been hosting cafes in Los Angeles for the past year. Betsy will share stories from her own experiences with Death Cafe Los Angeles and fill us in on:

Whether you are interested in starting or attending a Death Cafe or if you just work in the end-of-life arena, you will want to listen in to this informative interview! Join us on March 13, 2014.

Betsy Trapasso is an end of life guide, advocate and a founder of IMmortal Foundation, a nonprofit that educates about end of life issues through all forms of media. Betsy's calling is to bring peace to the dying and their families and her mission is to change how we view and do death. As an advocate, educator, speaker, writer and consultant, Betsy fulfills her passion to inform the world about important end of life issues.

Betsy is also the hostess of Death Cafe Los Angeles. She loves holding Death Cafes all over LA, offering a safe space for people to talk about death and life while enjoying the amazing food and cultures of the City of Angels.

Betsy has been featured in the Los Angeles Times, USA Today, MSN.com and Forbes.com and she has been interviewed by journalists from Japan, Poland and Finland. She was a speaker at TEDxMalibu in 2013. Betsy holds a Master of Social Work from the University of Southern California.