Not Here by Choice with Phyllis Shacter 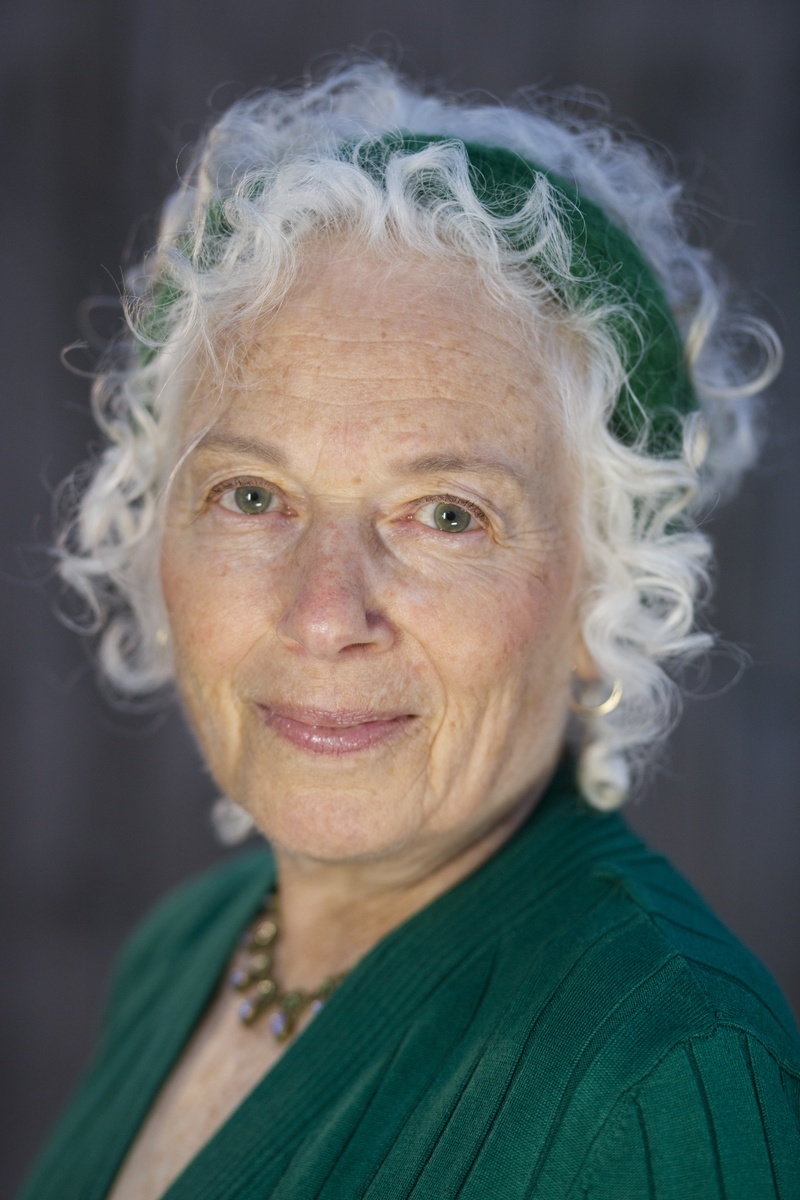 Join Dr. Karen Wyatt and her guest Phyllis Shacter, an advocate for natural dying through voluntary stopping of eating and drinking (VSED.) Phyllis will discuss the story of her husband Alan who made the choice to stop eating and drinking rather than progress into the later stages of Alzheimer's disease. In this interview you will learn:

YOU WILL BE ABLE TO CALL IN WITH YOUR QUESTIONS AND COMMENTS DURING THIS INTERVIEW IF YOU TUNE IN TO THE LIVE BROADCAST.

Phyllis Shacter is an advocate for broadening the perspective about the choices available to people leading up to and during the dying process. Phyllis grew into this role through years of a long journey with her beloved husband Alan whose health declined slowly but steadily in the last six years of his life. Alan died in April 2013 when he decided to voluntarily stop eating and drinking (VSED) so he did not have to live into the late stages of Alzheimer's. Phyllis draws on her experience as a consultant and public speaker as a means to spread this very important, but not widely known, message.

For more insight into what led up to Alan's decision to VSED, you can also watch Phyllis' TEDxBellingham talk which she gave in November 2013, called "Not Here By Choice." The link is http://www.youtube.com/watch?v=tiYPaU3h3w8, or you can Google "Phyllis Shacter "Not Here By Choice."