Waltzing the Reaper with Judith Gantly 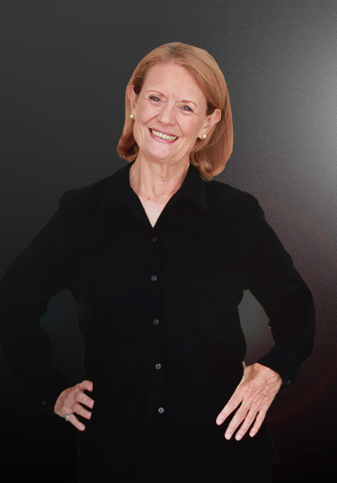 Join the host of Death Expo, Dr. Karen Wyatt, as she talks with Judith Gantly, Actor and Educator, about her one-woman play Waltzing the Reaper, written by Paullette MacDougal. The play is a deeply moving and humorous look at the patient and caregiver journey through the dying process and a last opportunity to mend a broken famiy relationship. Listen to hear Judith perform a brief scene from the play!

Judith Gantly was nominated the best featured actress in a comedy by the Newark Star Ledger for her performance in Mornings at Seven at the Bickford Theater in New Jersey. She also performs the one-woman play, Back Talk which she has taken to numerous universities and theaters around the country.

She appeared with the Shakespeare Theatre of New Jersey in Chekhov’s The Seagull, in Waiting for MacArthur, Mother’s Day and The Women with the Women’s Theater Cooperative of New Jersey.

Judith has performed in numerous plays in regional theaters including Alphabetical Order, Hedda Gabler, Bedroom Farce, The Dining Room, Fifth of July, and One Flew Over the Cuckoo’s Nest.

She also records books for the American Foundation for the Blind as well as commercial publishers. She was nominated for the prestigious Audie Award for her recording of Sea Glass by Anita Shreve.

Judith has a BA and MA in education and is a graduate of The American Academy of Dramatic Arts.

About the Playwright: P. Paullette MacDougal's plays have been staged widely in the United States and throughout the English-speaking world. An award-winning playwright and filmmaker, MacDougal holds an M.F.A. degree from Columbia University and has taught cinema studies at Drew University. She has performed in opera and musical comedy and is currently artistic director of Paradox Players in Austin, Texas. She is a member of The Dramatists Guild and Austin Script Works. MacDougal and her husband divide their time between Austin and Edwards, Colorado.