Moments of Life: Made Possible by Hospice with Anita Brikman 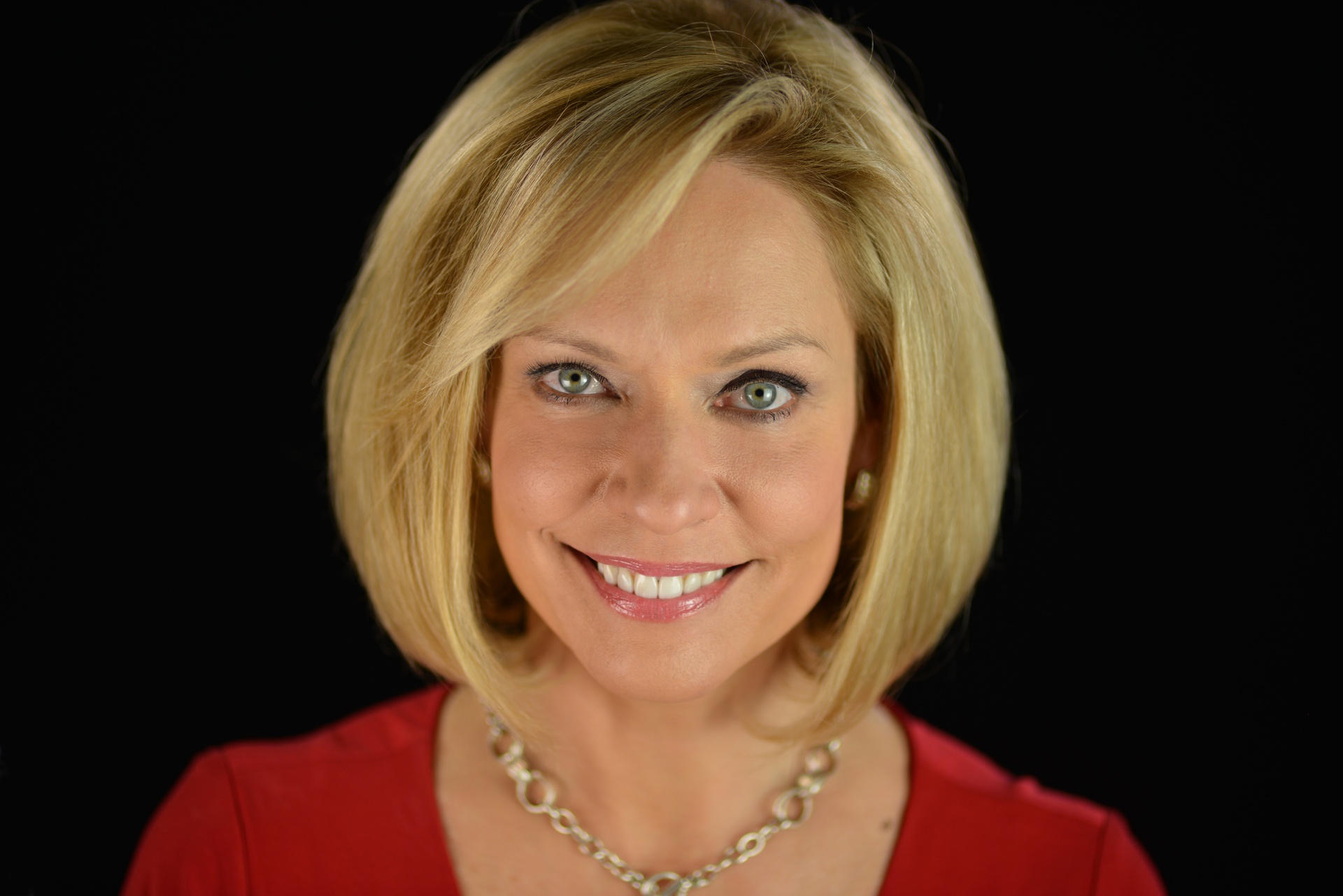 Join Dr. Karen Wyatt and her special guest Anita Brikman, VP of Strategic Communications for the National Hospice and Palliative Care Organization. They will discuss the NHPCO's public awareness campaign Moments of Life: Made Possible by Hospice. You'll enjoy hearing about the creation of this beautiful campaign and how it might benefit you and your community. Watch this brief video about the campaign:

Anita Brikman joined NHPCO in September of 2013 as the senior vice president of strategic communications and spokesperson for the national organization, which represents 1,600 hospice and palliative care providers with 3,400 locations across the United States, and more than 60,000 individual members. NHPCO’s affiliates, the National Hospice Foundation and Hospice Action Network, promote access to this end-of-life benefit and advocate to lawmakers and regulators about its vital importance to patients and families.

Prior to joining NHPCO, Ms. Brikman served as evening news anchor and health reporter at WUSA9, the CBS affiliate in Washington, DC. She also spent many years as the health reporter and anchor at 6ABC (“Action News” in Philadelphia, PA. For nearly two decades, she focused primarily on medical journalism and the changing landscape of healthcare, with guest appearances on “Good Morning America, Weekend Edition” and “The Doctors”. Anita also covered the medical relief mission on board the USNS Mercy hospital ship off the coast of Indonesia, following the devastating Indian Ocean tsunami in 2004.

For many years, Anita has also played an active role in the community promoting health-related philanthropic organizations. She was the spokesperson for the Leukemia & Lymphoma Society’s Capital Area fundraising campaigns in 2009, a long-time advocate of the American Heart Association’s Go Red for Women initiative, and the American Cancer Society’s Making Strides Against Breast Cancer honorary chair in Philadelphia. Anita currently serves on the board of directors for the National Kidney Foundation.

Categories: Hospice, Arts and the Media