Overcoming the Fear of Death with Kelvin Chin 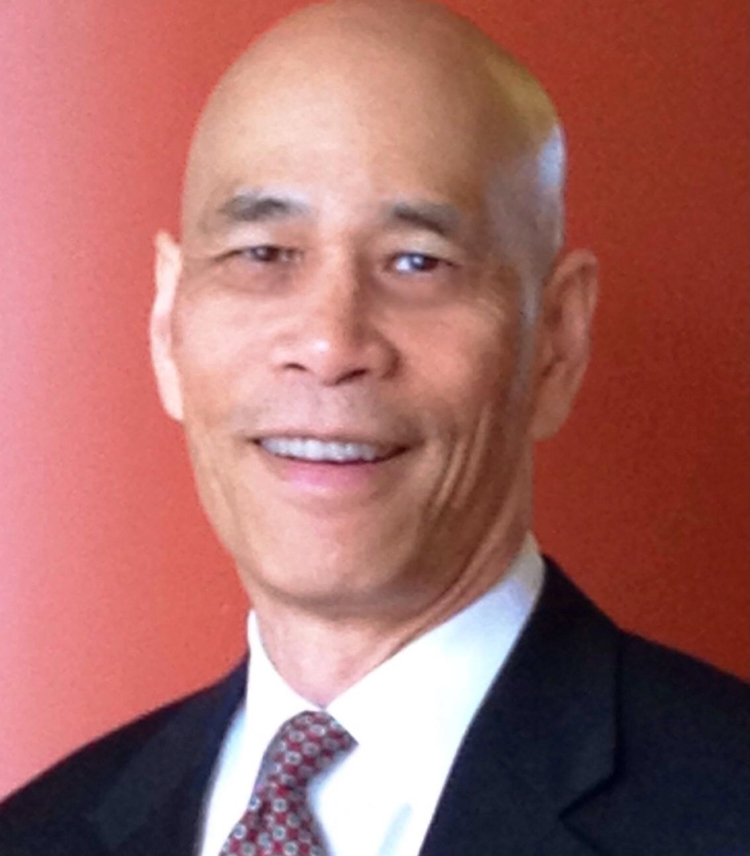 Sign up here to receive call-in and replay information for this interview if you are not already registered.

Join Dr. Karen Wyatt and her guest Kelvin Chin who is the Executive Director and Founder of Overcoming the Fear of Death Foundation. Kelvin will share his experiences providing free counseling for people from all over the world to help them reduce their fear of death regardless of their belief system or culture.

Kelvin H. Chin is the Executive Director and Founder of both the Overcoming the Fear of Death Foundation and the nonprofit TurningWithin.org. Working with audiences on death and dying issues since the 1980’s, Kelvin has taught numerous seminars for the healthcare industry, was a state-certified Long Term Care Ombudsman for the California Department of Aging, and a co-founder of the Center For Medical Ethics and Mediation.

Bringing greater clarity to his client’s thinking in their personal and business life is something Kelvin has applied throughout his 40-year career, including teaching meditation worldwide to more than 1,000 people since the 1970’s in schools, businesses, the U.S. Army and at West Point. Kelvin also formerly held CMO roles at AmLaw100 law firms, and was a VP for the American Arbitration Association.

Kelvin was born in Boston, raised in Norwood, Massachusetts, and has since lived and worked in 6 countries. He has delivered more than 2,000 presentations worldwide.

While at Dartmouth College, he studied at the Université de Strasbourg, France. He is a graduate of Dartmouth, Yale Graduate School and Boston College Law School, and is the father of two artistically talented children.