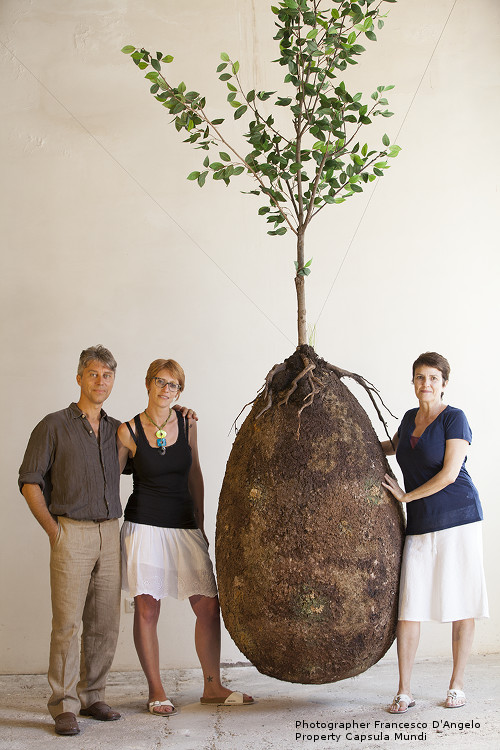 Join Dr. Karen Wyatt and her guest Beatrice Gnassi who is the Communications Director for Capsula Mundi, a project in Milan Italy to transform burial. Beatrice works with Anna Citelli and Raoul Bretzel, two designers who are creating an innovative biodegradable pod for green burials.

Beatrice Gnassi worked for 10 years in the communications field with various human rights organizations. She also works as an editor and social media strategist. She joined the Capsula Mundi team because she has great passion for this project and wants to help change the perception of death in Italy and around the world.