Coffin-Making as a Spiritual Path with Don Byrne 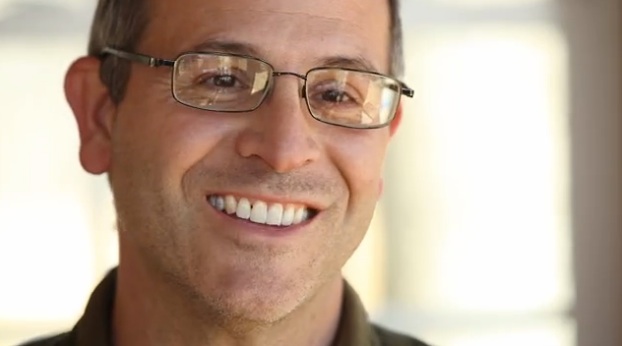 Join Dr. Karen Wyatt and her guest Don Byrne the founder of Piedmont Pine Coffins, a cottage industry to build handmade pine coffins and burial urns certified by the Green Burial Council. Don will describe how and why he started making coffins for a living, his choice to live a simple life, and the process he uses to make his fine handcrafted products.

Don Byrne is a native of North Carolina and grew up in Pennsylvania near the Amish country. His religious upbringing was Catholic Christian. At various points in his life he visited various Benedictine monasteries in Europe and the States, and they left their mark on his attitudes toward life, death, and work. Before starting Piedmont Pine Coffins in 2013, Don was a high school teacher and an audiovisual technician. Don and his family and animals live on a small off-grid farmstead in rural North Carolina near Raleigh.