Choosing to Die by VSED with Phyllis Shacter

Learn about VSED as an alternative for choosing how and when to die in a newly released guidebook. 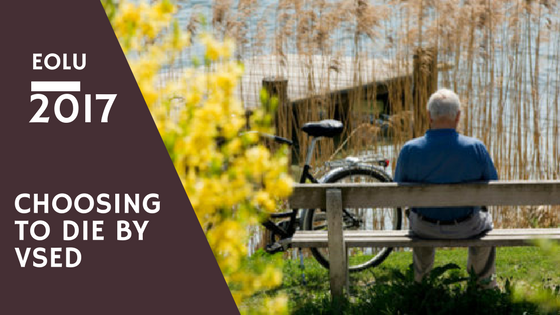 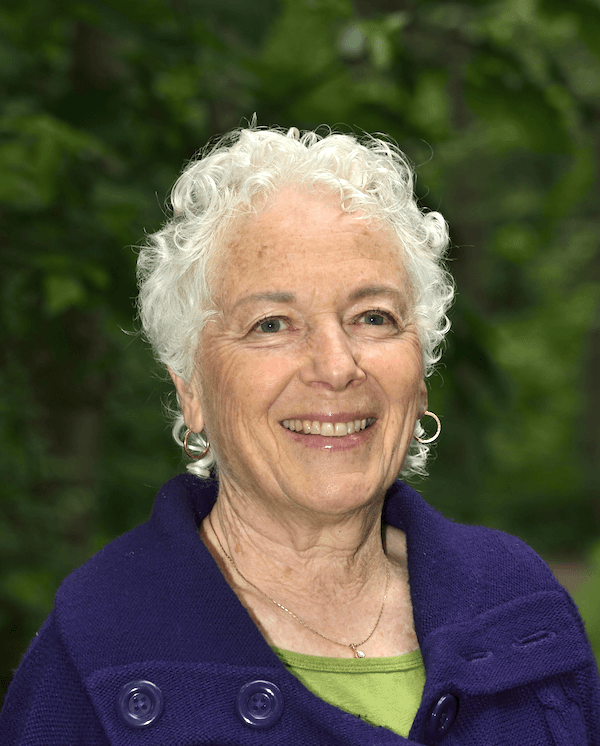 My guest Phyllis Shacter is an advocate for broadening the perspective about the choices available to people leading up to and during the dying process. Phyllis grew into this role through years of a long journey with her beloved husband Alan whose health declined slowly but steadily in the last six years of his life. Alan died in April 2013 when he decided to voluntarily stop eating and drinking (VSED) so he did not have to live into the late stages of Alzheimer's. Phyllis draws on her experience as a consultant and public speaker as a means to spread this very important, but not widely known, message. 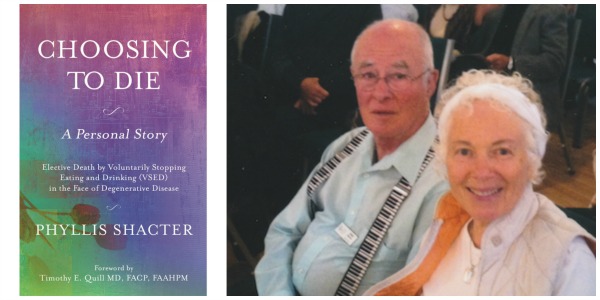 Phyllis is the author of the newly released book Choosing to Die: A Personal Story, which chronicles the love story of her relationship with Alan and their journey through the end of his life. In addition this book is also a guidebook for those considering VSED as an end-of-life option. Phyllis shares the wealth of knowledge she gathered during the process of making the choice for VSED with Alan in this unique and grounbreaking book.

Purchase Choosing to Die: A Personal Story at Amazon.com

Learn more about Phyllis and her work:
Website: www.phyllisshacter.com