Lessons of Life and Death From Africa with Stanley Chagala

Learn how members of a village in Kenya celebrate the passages of life and death as a community. 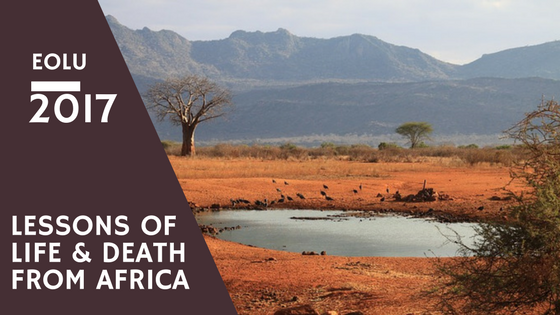 My guest is Stanley Chagala, a member of the Maragoli tribe in Kenya, East Africa, who is currently studying at San Francisco Theological Seminary. Stanley has a unique insight into tribal customs surrounding life and death, having spent most of his life in a small village without running water or electricity. He will share with us the wisdom he learned from his tribe in this fascinating interview! 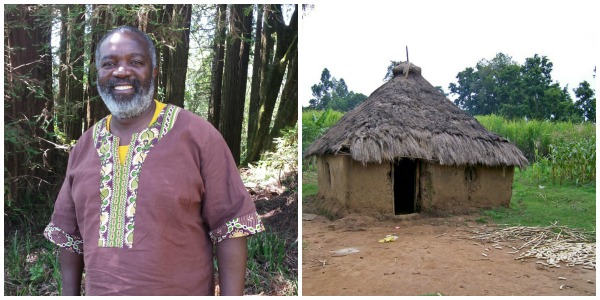 Stanley Chagala comes from the Maragoli people of Western Kenya, and is currently a graduate student of Divinity at the San Francisco Theological Seminary, where he is training as a clinical chaplain at Marin General Hospital. He was raised as a 4th generation Quaker in combination with traditional Maragoli cultural rites of passage and healing practices. As an adult, Stanley had a series of dreams telling him to work with dying people. He received a seminary scholarship, and sold his four oxen to pay for his plane ticket to California. Stanley brings a unique mystical perspective to his work with the sick and dying, incorporating shamanic practices and pre-colonial African theologies as he walks with those who face major life passages.
To contact Stanley Chagala send an email to: [email protected]

Categories: Care of the Dying