Living While Dying: Exploring Death Through Film with Cathy Zheutlin

Learn about a beautiful new documentary film that explores death through the eyes of a novice and introduces viewers to the dying process of 4 different patients. 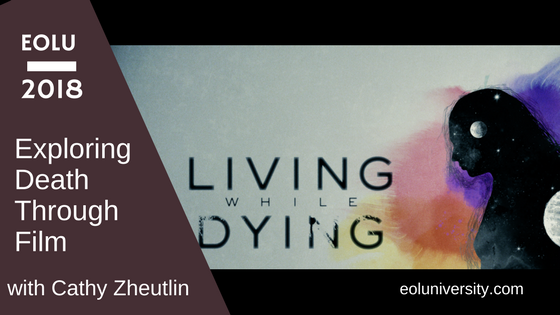 Link to save to your calendar and listen online:

My guest Cathy Zheutlin is a filmmaker who undertook to create a film about the dying process when her mother's partner was diagnosed with terminal cancer. She admitted that she knew very little about death before starting the film, but she was led on a journey through the landscape of dying as she continued filming over time. 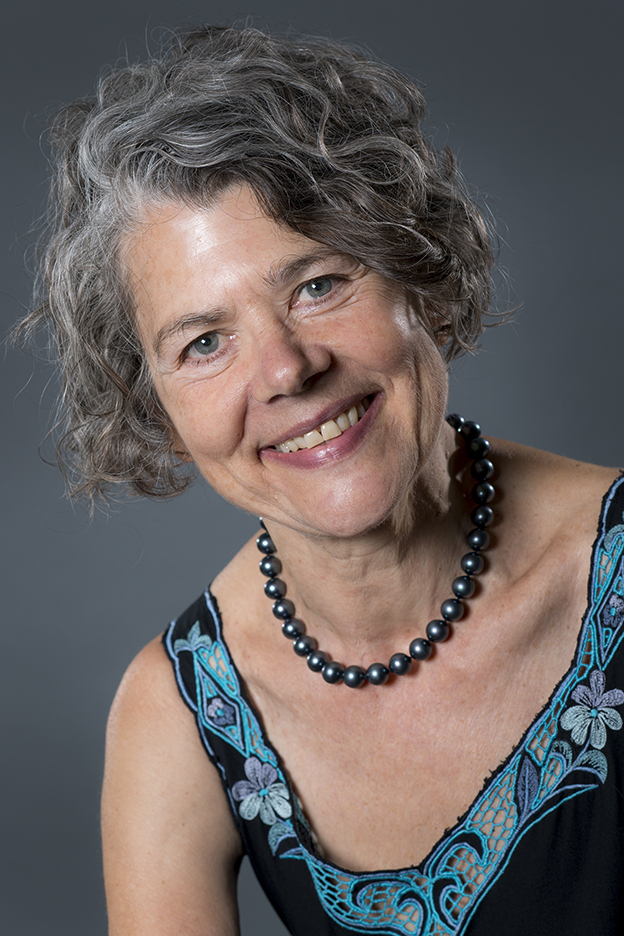 For the past 40 years Cathy Zheutlin has been interested in making films to explore consciousness and encourage progressive change, first as a cinematographer and then as a producer and director. She has directed and produced short films such as Lost Love (1982), and the documentary Just One Step: The Great Peace March, capturing the heart and soul of a nine-month cross-country trek for global nuclear disarmament. That led to her filming the first Soviet-American Peace March, and then becoming a wife and mother as well as a cranio-sacral biodynamic healer.

Cathy has many other films to her credit and recently won 2nd prize for a short film SPIRITUALITY IN THE WORKPLACE. Most recently she has created the film Living While Dying, which we will be discussing today.