Taking Death on the Road with Kimberly Paul

Learn how Kimberly Paul has been inspired to write and talk about death and plans to take to the road to share her story. 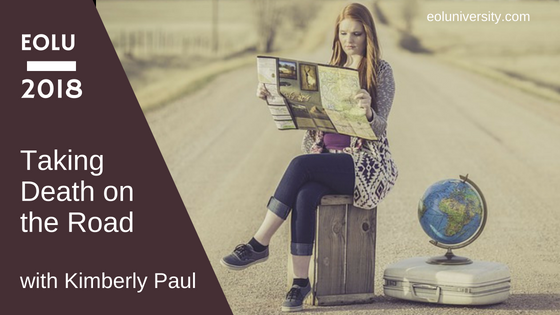 Link to add to calendar or listen online:

After a 17-year career working for hospice as the VP of Outreach & Communication, my guest Kimberly Paul woke up one day to realize that she was not living her life to the fullest, which was something she had learned from hospice patients over the years. So she followed her heart, left the security of her job and struck out on her own to teach others how to prepare for the end of life. She'll share her story in today's interview. 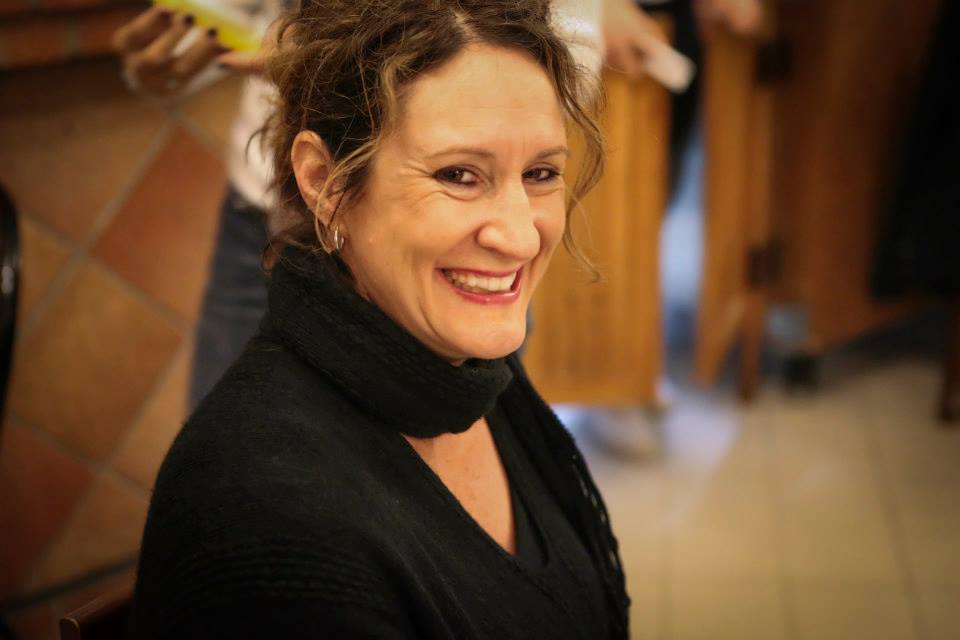 Kimberly Paul graduated from Meredith College in Raleigh NC and worked in the entertainment industry until she was inspired to change her career path to hospice work. As Vice President of Outreach and Communications for Lower Cape Fear Hospice in Wilmington, NC, Kimberly created a myriad of award-winning marketing strategies to share real stories of how hospice patients and their loved ones face the end of life journey. As creator of the “Begin the Conversation” campaign in 2008, Kimberly was the driving force of the program until her departure from Lower Cape Fear Hospice in 2016. “Begin the Conversation,” (BTC) is a nationally recognized program encouraging the use of advance care directives with a focus on the value of conversations in advance care planning. BTC has received multiple honors and awards, including the Carolinas Healthcare Public Relations Marketing Society Silver Wallie Award (2012) for mixed media campaign and a Telly Award for best television spot (2015). In addition, the campaign won honorable mentions for Best Branding/Re-Branding and Best Social Responsibility Campaign/Initiative in PR Daily’s Nonprofit Public Relations awards competition in 2013.

In 2017 she started the Death by Design Podcast and has interviewed individuals from medicine, the arts, design and technology about death and dying. She recently published her first book Bridging the Gap: Life Lessons from the Dying.